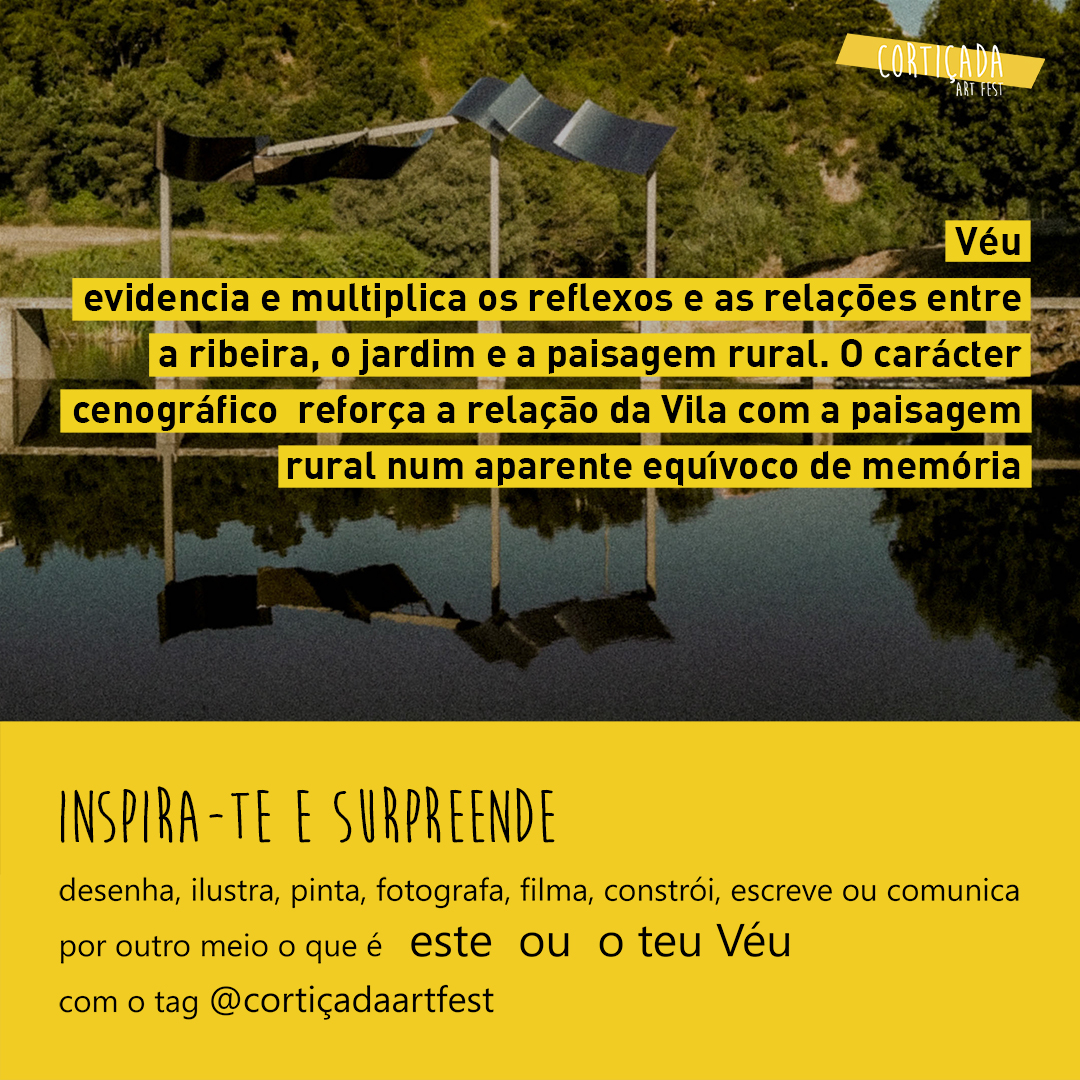 Draw, illustrate, paint, photograph, film, build, write or express yourself by other means about what is this or yours “Véu (Veil)”.

The most inspiring works will be published on the official page www.corticadaartfest.pt

Get inspired and surprise! 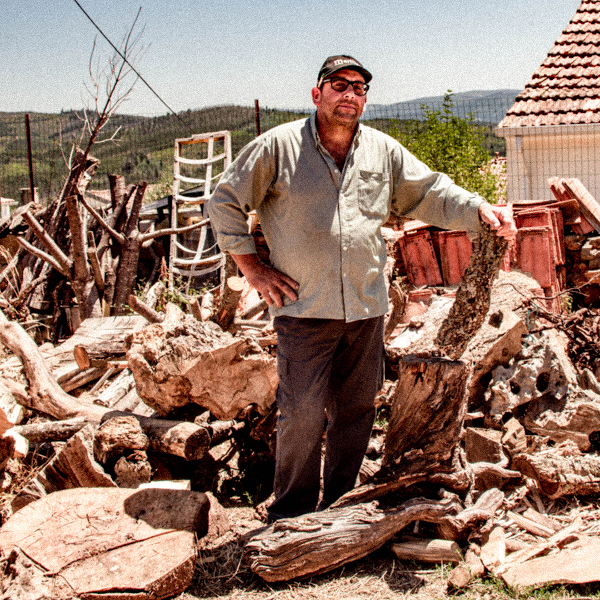 In this online workshop conducted by Fernando Nunes you may learn how to build a piece of furniture from a single tree root.

Fernando Nunes is well known for his wood and cooperage craftworks. For him to work with wood is a passion!

Fernando Nunes was born in the village of Amioso, county of Sertã, where as a child he found his joy to work with wood, fascinated by the smell of pinewood. The evenings in his workshop are easy to enjoy. The unique form of a root or a log inspires each work. With pieces of wood, that had no use for others, Fernando Nunes creates tables, chairs, cellars and other elements. His works are exposed in the NUMOAS - Núcleo Museológico e Oficina de Artesanato da Sertã, located in the Parque da Carvalha in Sertã.

Inauguration of the Work
"Véu"

Marco Figueiredo is a Sertaginense pianist based in Gaia.

He studied piano and composition at the Coimbra Music Conservatory. During that time he participated in numerous workshops with names like Myra Meldford, Tânia Achot and Aaron Goldberg, among others. He studied at the School of Music and Performing Arts.

He has extensive activity as a pianist and composer. He recorded four albums in his own name, made more than fifteen participations in other formations, with the most diverse musical projects, ranging from jazz to word music. Marco Figueiredo has composed music for cinema, short and feature films, television generics, and his music has been used in numerous situations, from cinema to theater and dance.

Professor, musician, writer, and a world observer, his music has been, and will always be, a reflection of the whole.

This concert is a retrospective of Marco’s work over the years and, at the same time, will present a new approach to the exploration of piano tones, using technology, for the first time, to create an original sound in the Portuguese music scene.

Under the motto of the concert, there is all the influence of Sertã’s natural beauty, mirrored in the artwork created and installed in one of its most idyllic landscapes.